Branding a nation. Belgium has been struggling with portraying itself as the successful country it is. We needed to revisit our branding in order to improve upon our international status.
‍
Belgium has some of the best athletes in the world across multiple sports. We are the country of beer, cheese, fries, chocolate and waffles. We are the heart of Europe. The perfect place for both business and leisure. People come for work and end up staying for life.

But despite our rich pool of assets, Belgium still is the definition of battling division. Flanders is in constant competition with Wallonia and vice versa. We’re two brothers sharing the same toy. We have our quirks, but somehow still manage to function like we don’t.
‍
We are, however, proud of being the round peg in our new – and sometimes – square identity, which we’re not afraid to put on display. 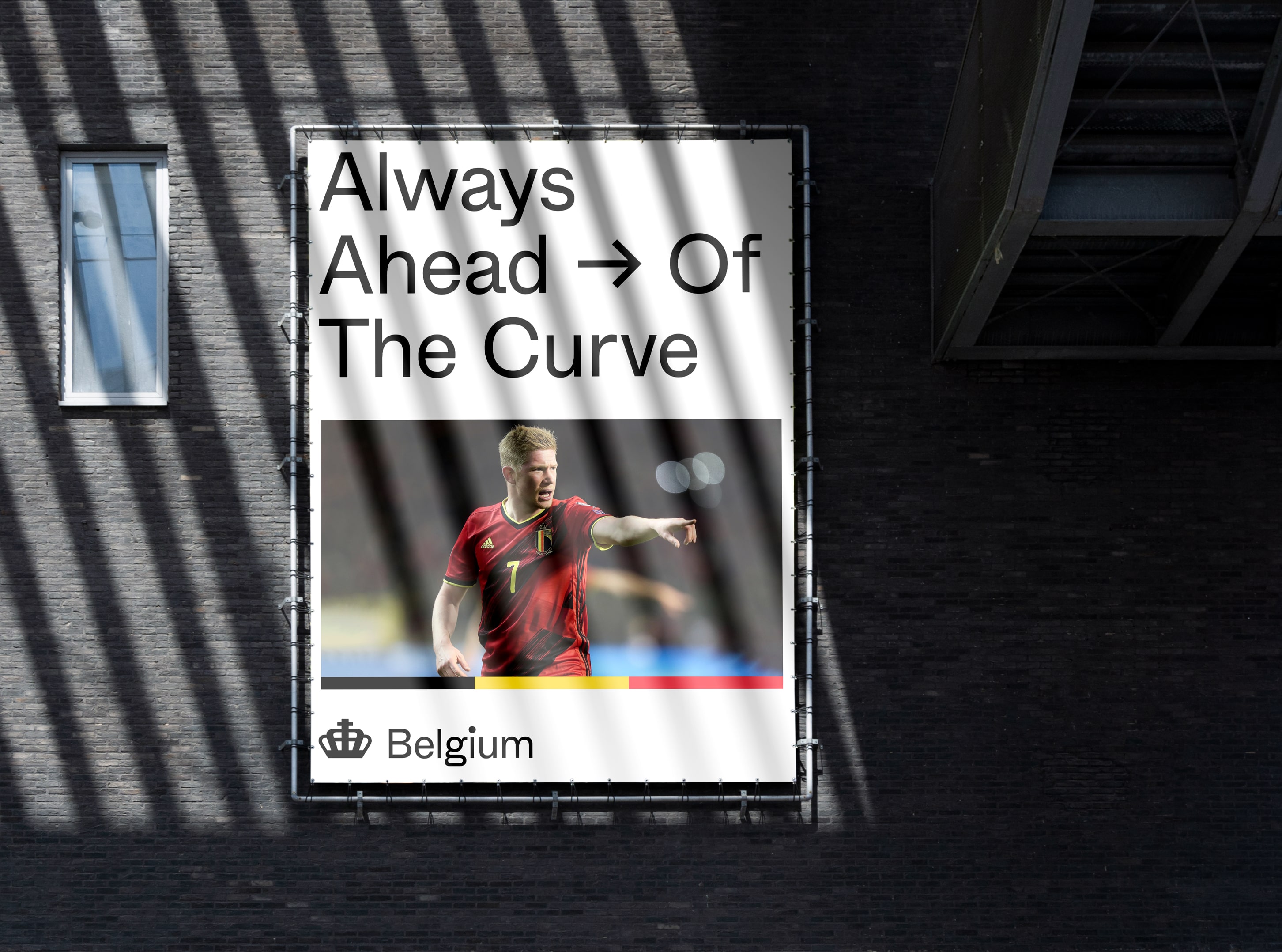 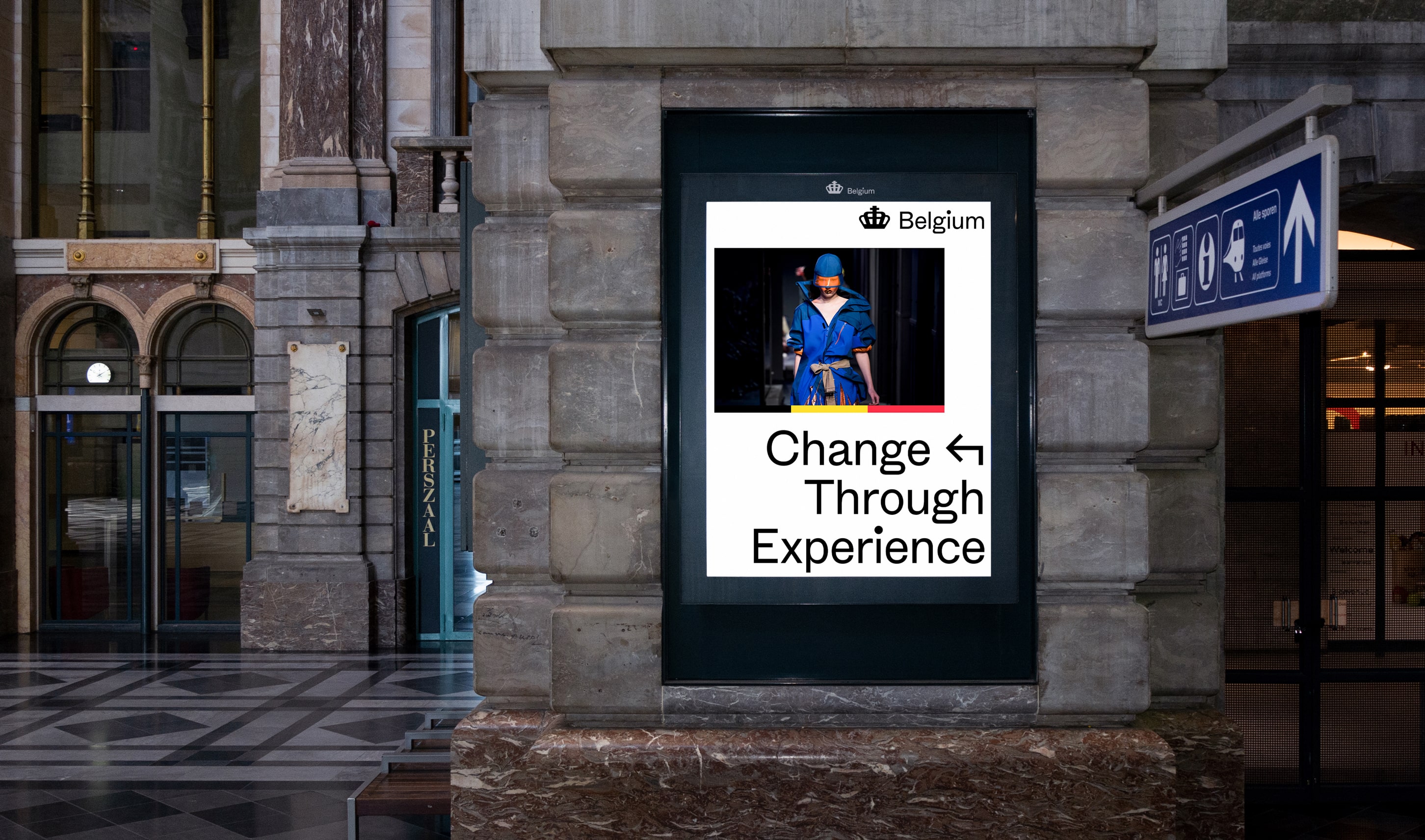 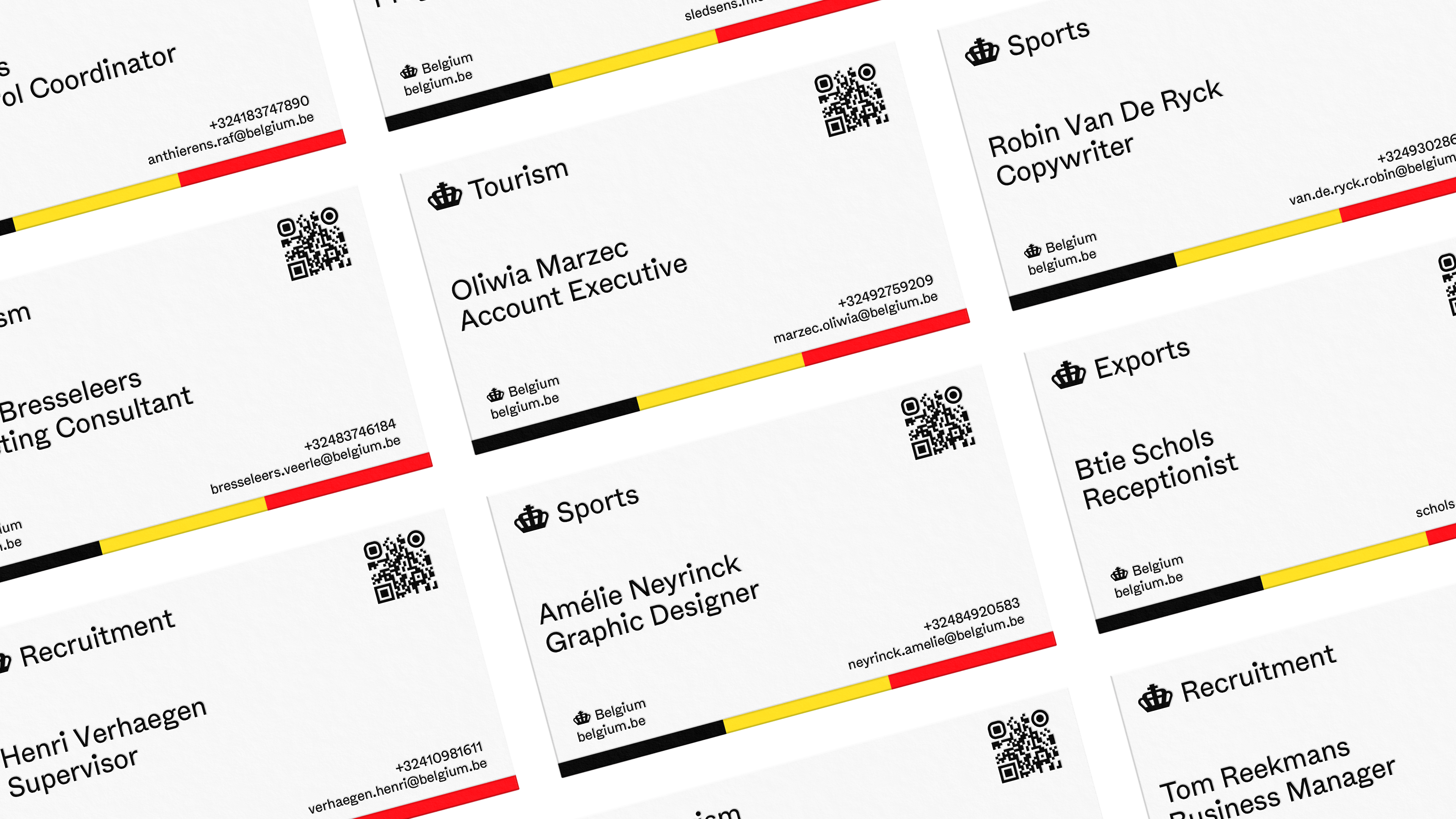 On the one hand it’s an elegant but straight to the point sans-serif typeface with exaggerated round tittles, on the other it’s a heavily inktrapped and squared off set of characters. Just as Belgium shifts from square to squared, so too does our typography.

Square: issues to be resolved, not working properly.
Squared: issues are resolved, working correctly.
The new branding would be revealed together with a domestic campaign as an attempt to reunite the French Wallonia and the Dutch Flanders. Totebags would be distributed in public places across Belgium.

Each one of them contains a unique QR-code, connecting one citizen with another from the other side. They'd be discussing national pain points and overdue prejudices.

The goal? Rounding off on a good note, squaring the division Belgium is heir to. Perhaps making a friend in the meantime? Maybe one day this would allow us to switch to the squared identity for good. 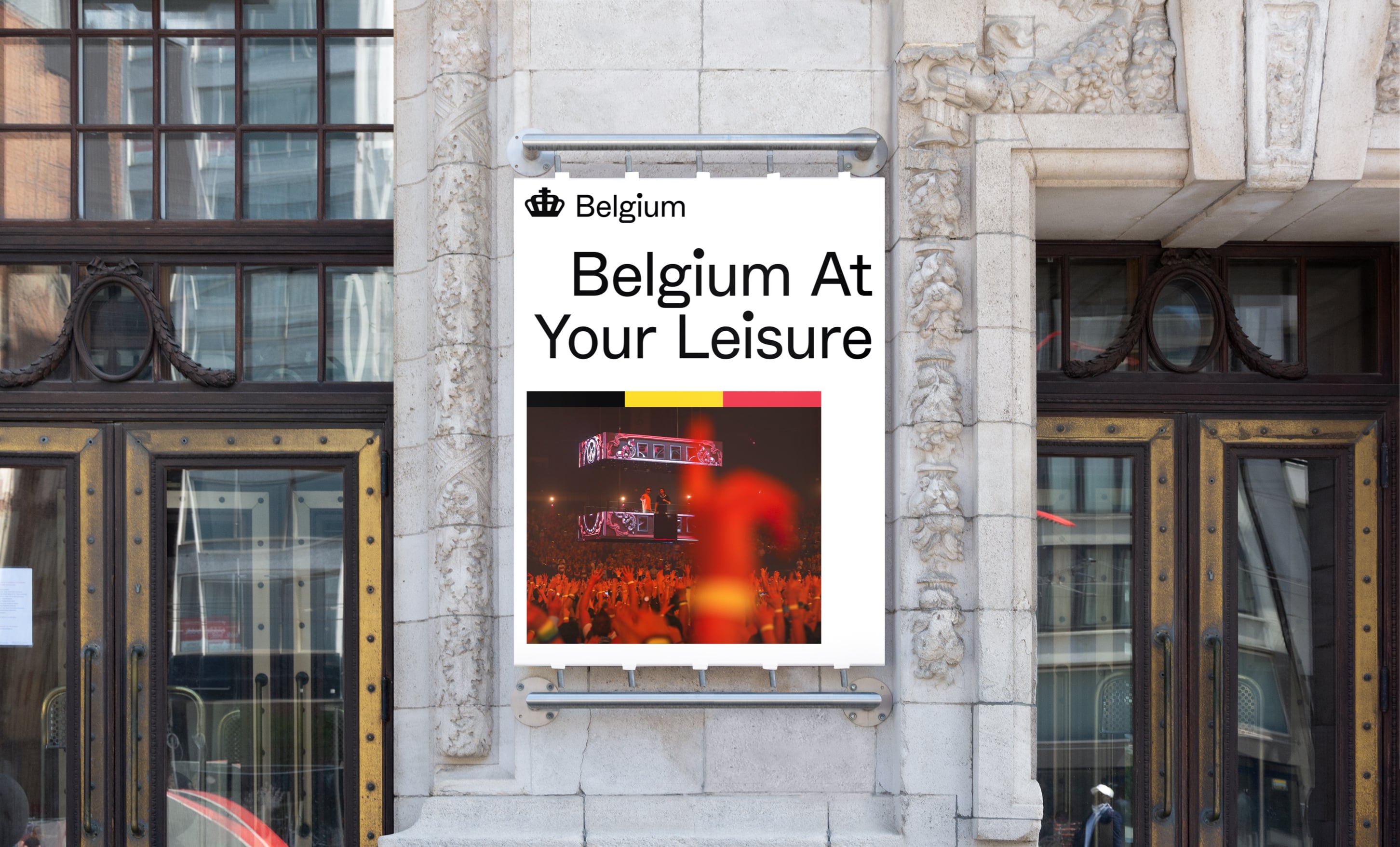