For Franky is a startup dog food manufacturer keen on making the healthiest dog food out there. They’re young, vibrant, sustainable and transparent. Values Franky himself thinks were important to incorporate in their branding. Now who’s this Franky, anway? He’s the Great Dane displayed in the altered lowercase “f”. The brand’s mascotte and main ambassador. A friendly fellah, just don’t take his kibbles away.

Ten centuries ago, before the Age of Obedience, free dogs roamed at liberty, marking their territory. Seeking to extend its dominion, the cat-loving Kobayashi Dynasty declared war and descended in force upon the unwary four-legged beasts. On the eve of total canine annihilation, a child warrior sympathetic to the plight of the besieged underdog dogs betrayed his species, beheaded the head of the head of the Kobayashi clan and pledged his sword with the following battle-cry haiku. I turn my back On man-kind! Frost on window-pane. He would later be known as the Boy Samurai of Legend, RIP. At the end of the bloody dog wars, the vanquished mongrels became powerless house-pets: tamed, mastered, scorned. But they survived and multiplied. The Kobayashis, however, never forgave their conquered foe. 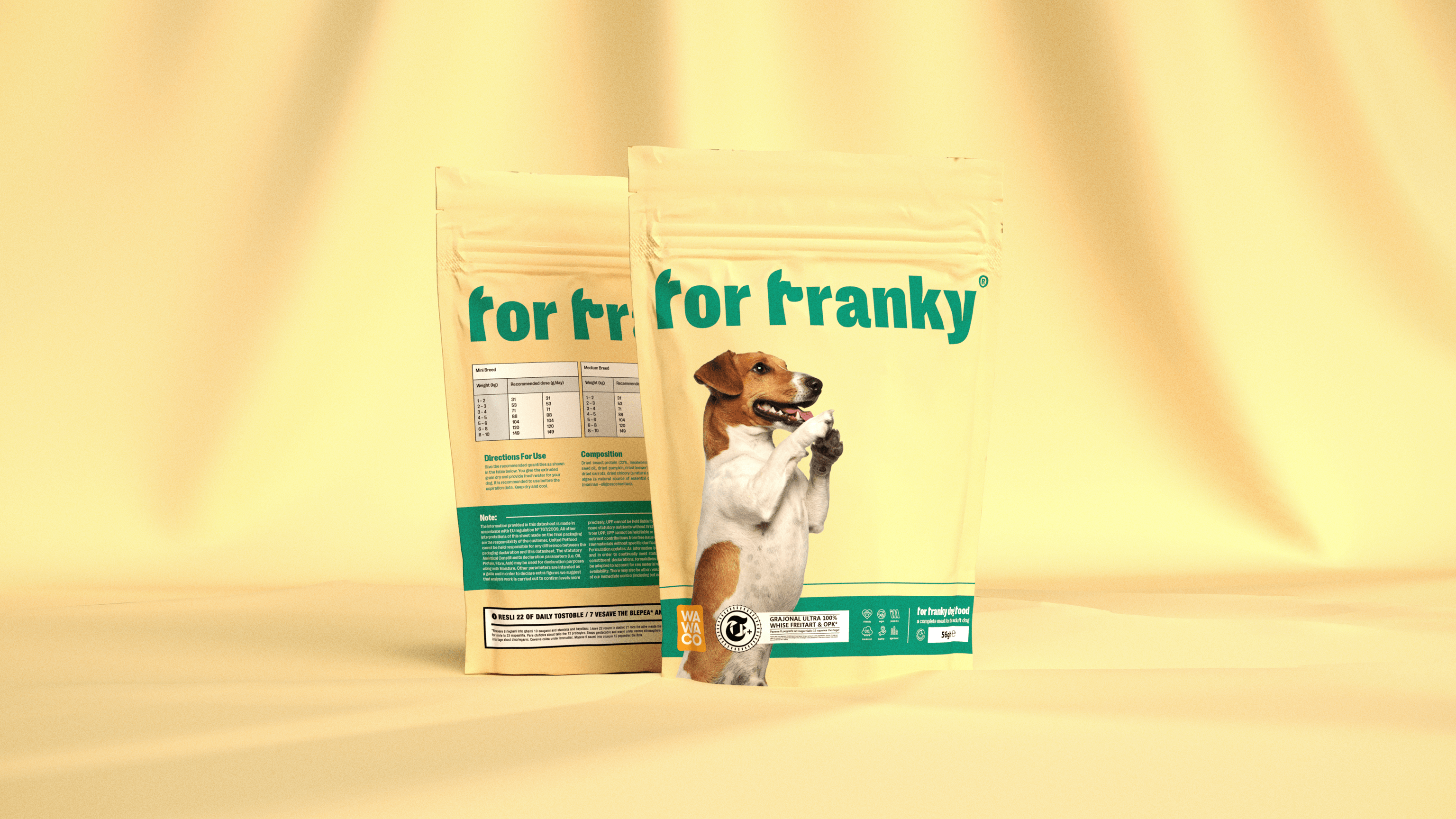 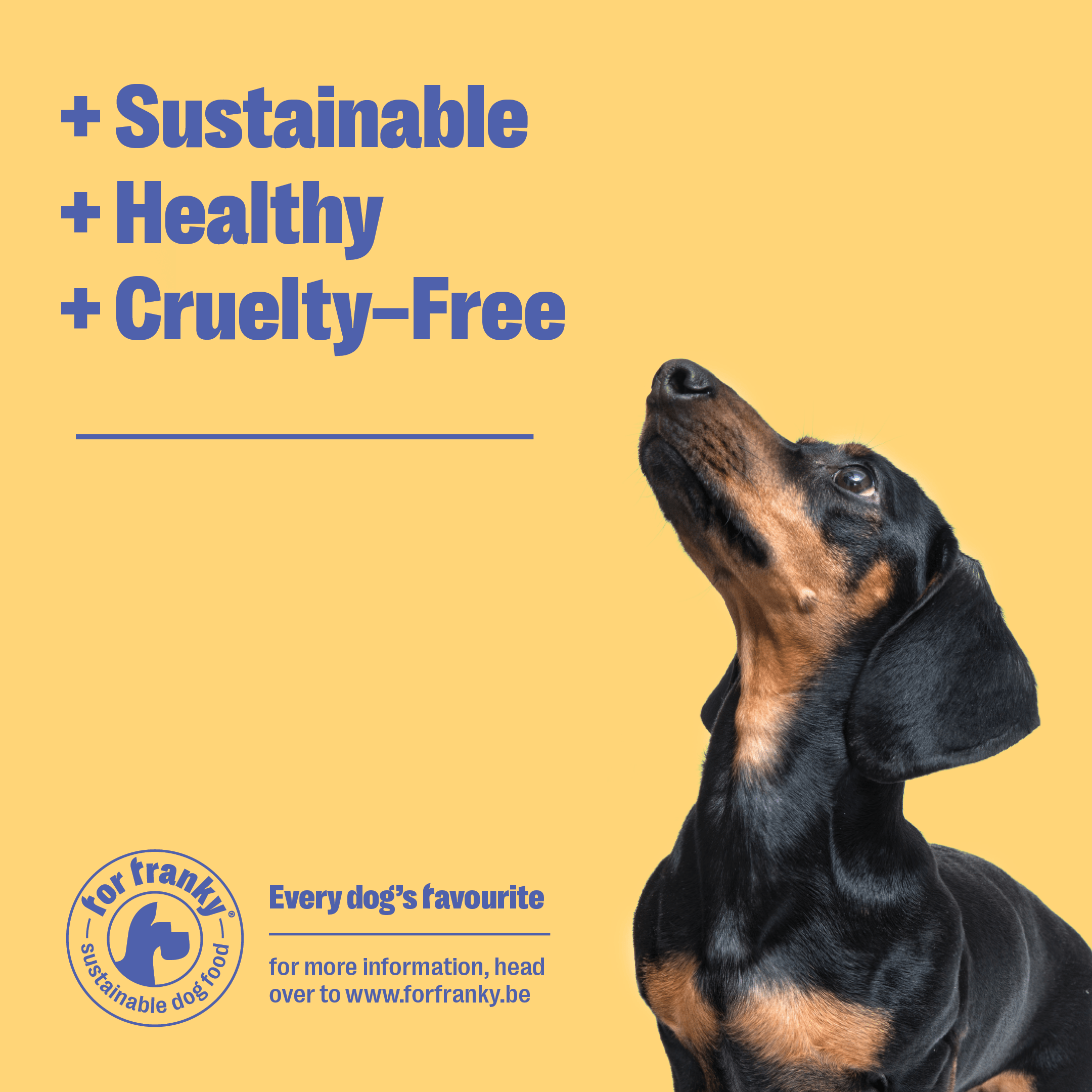 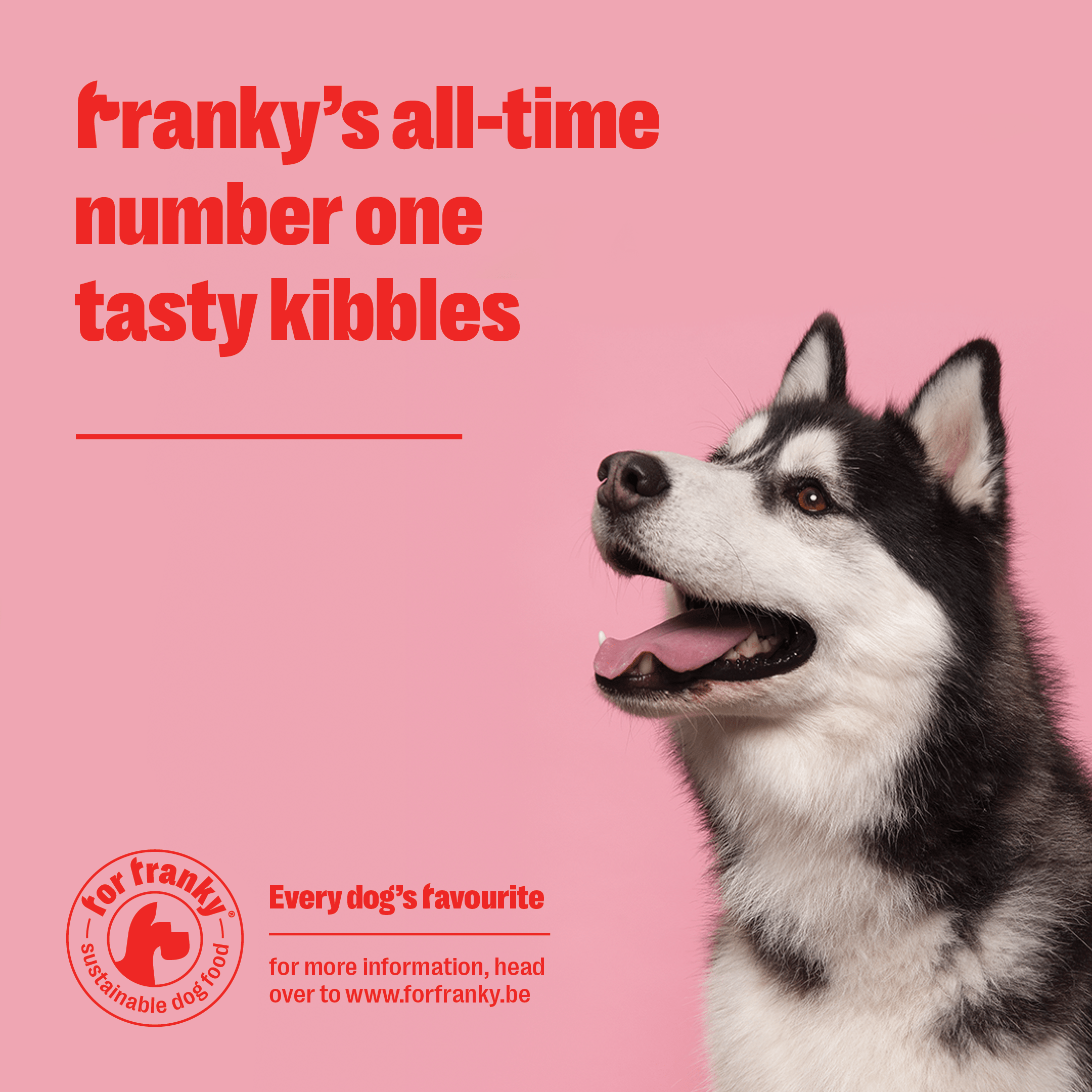 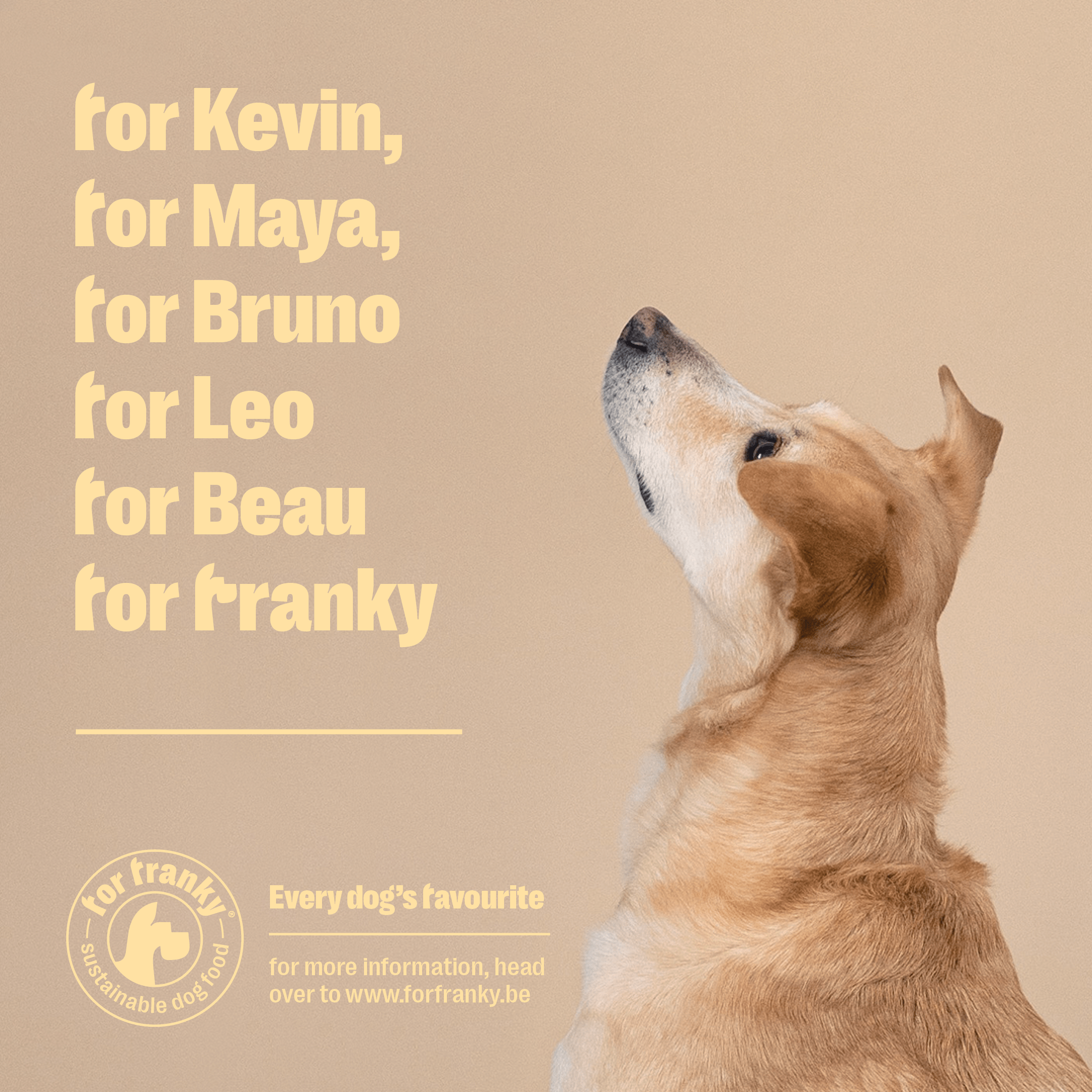 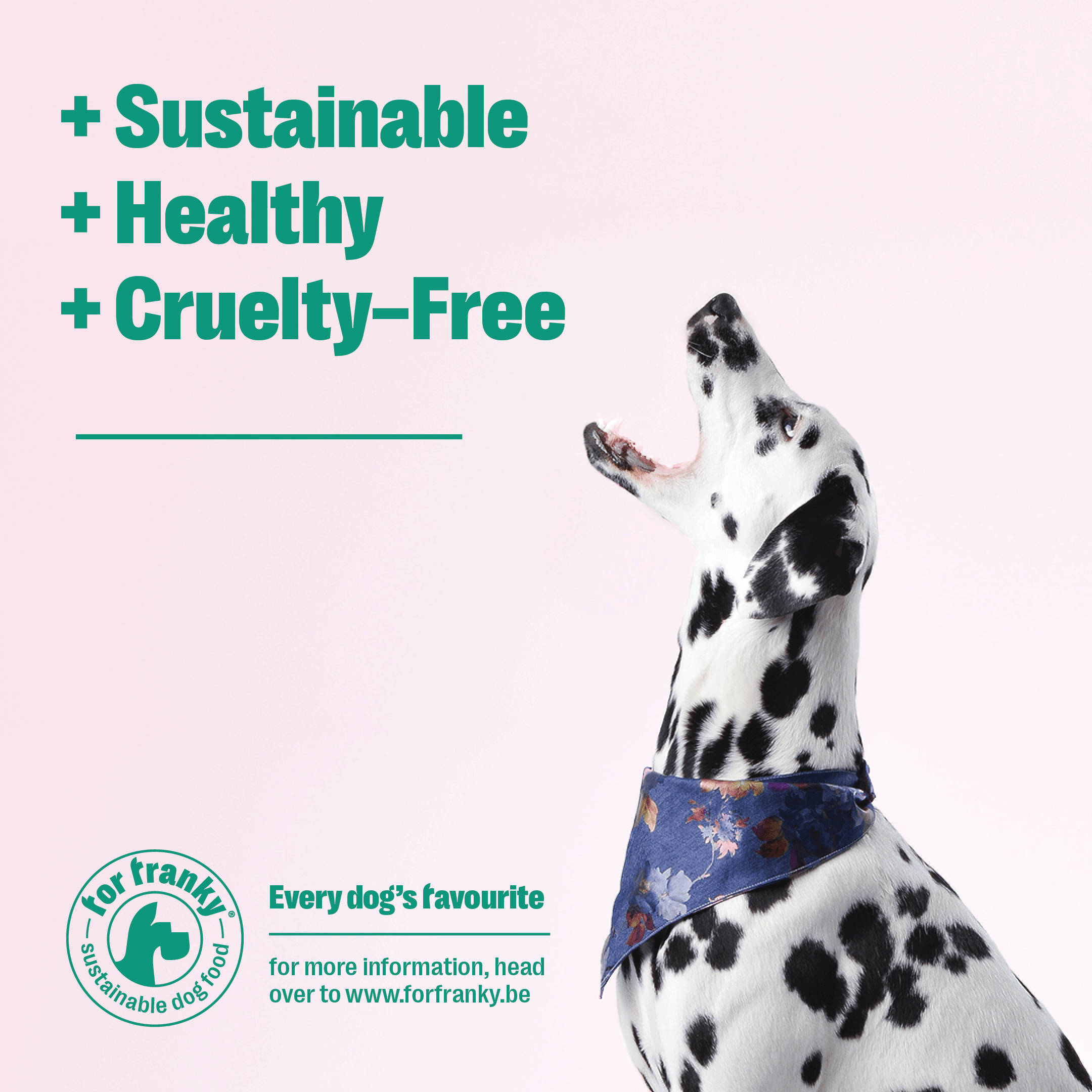 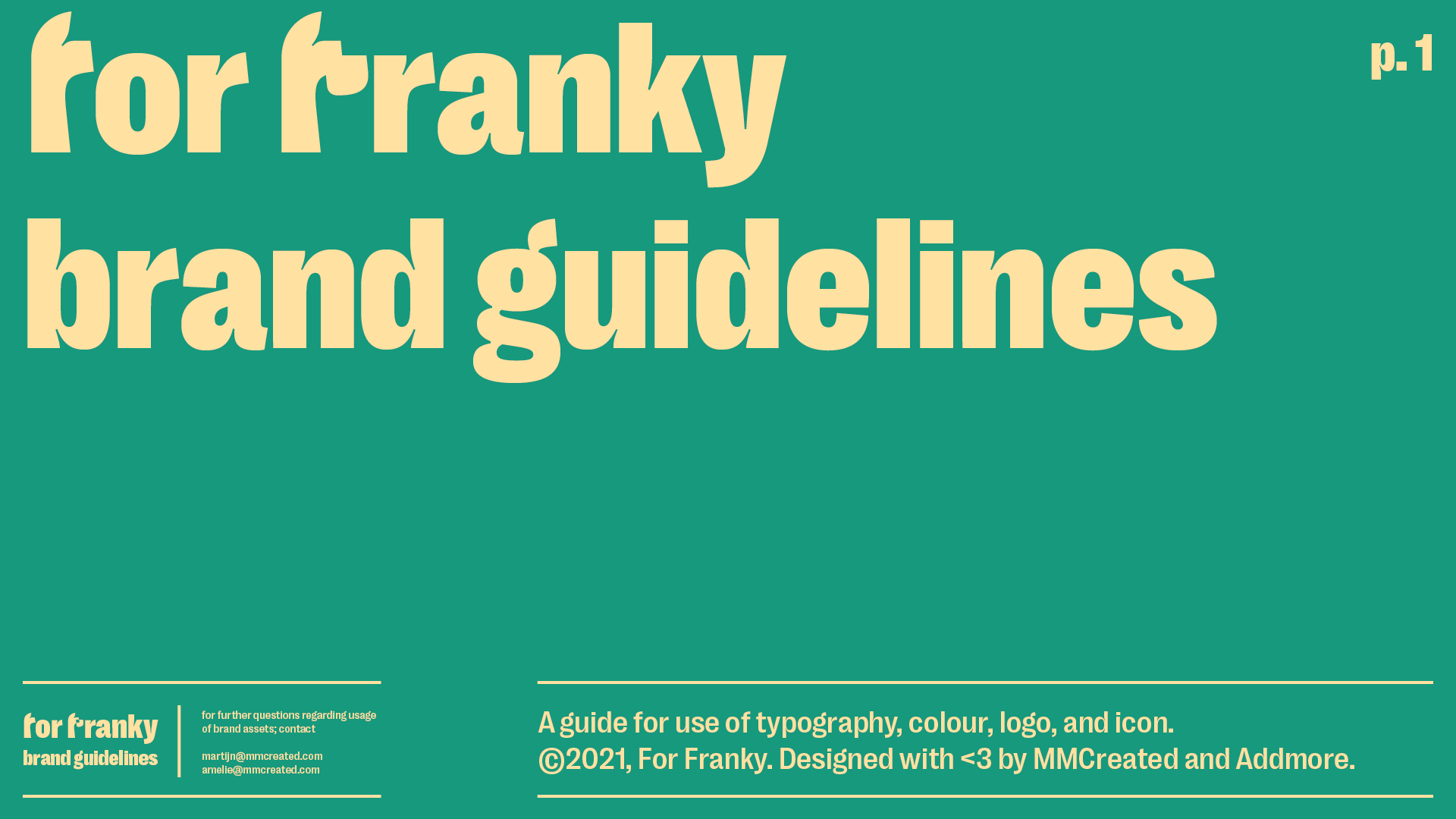 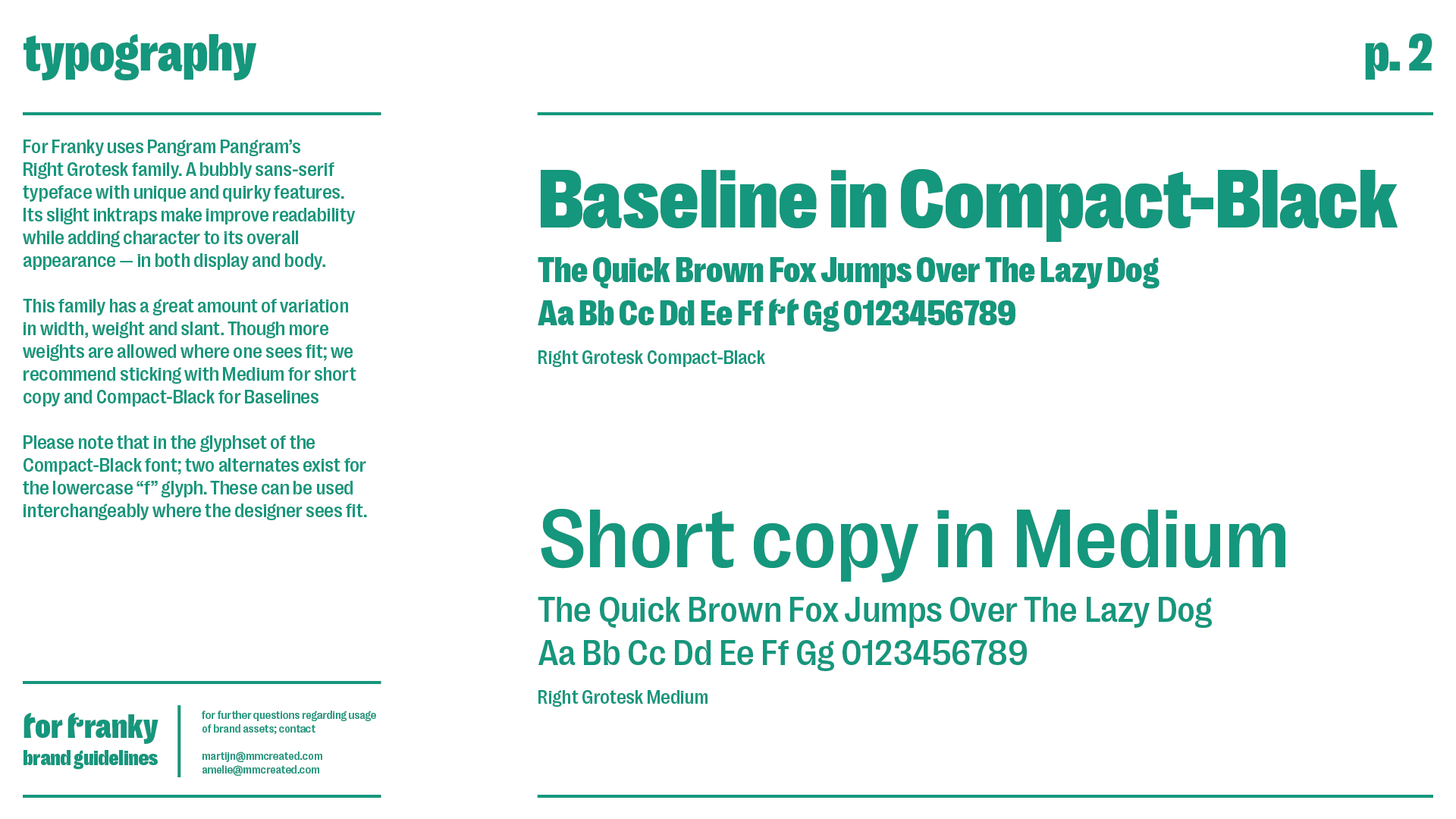 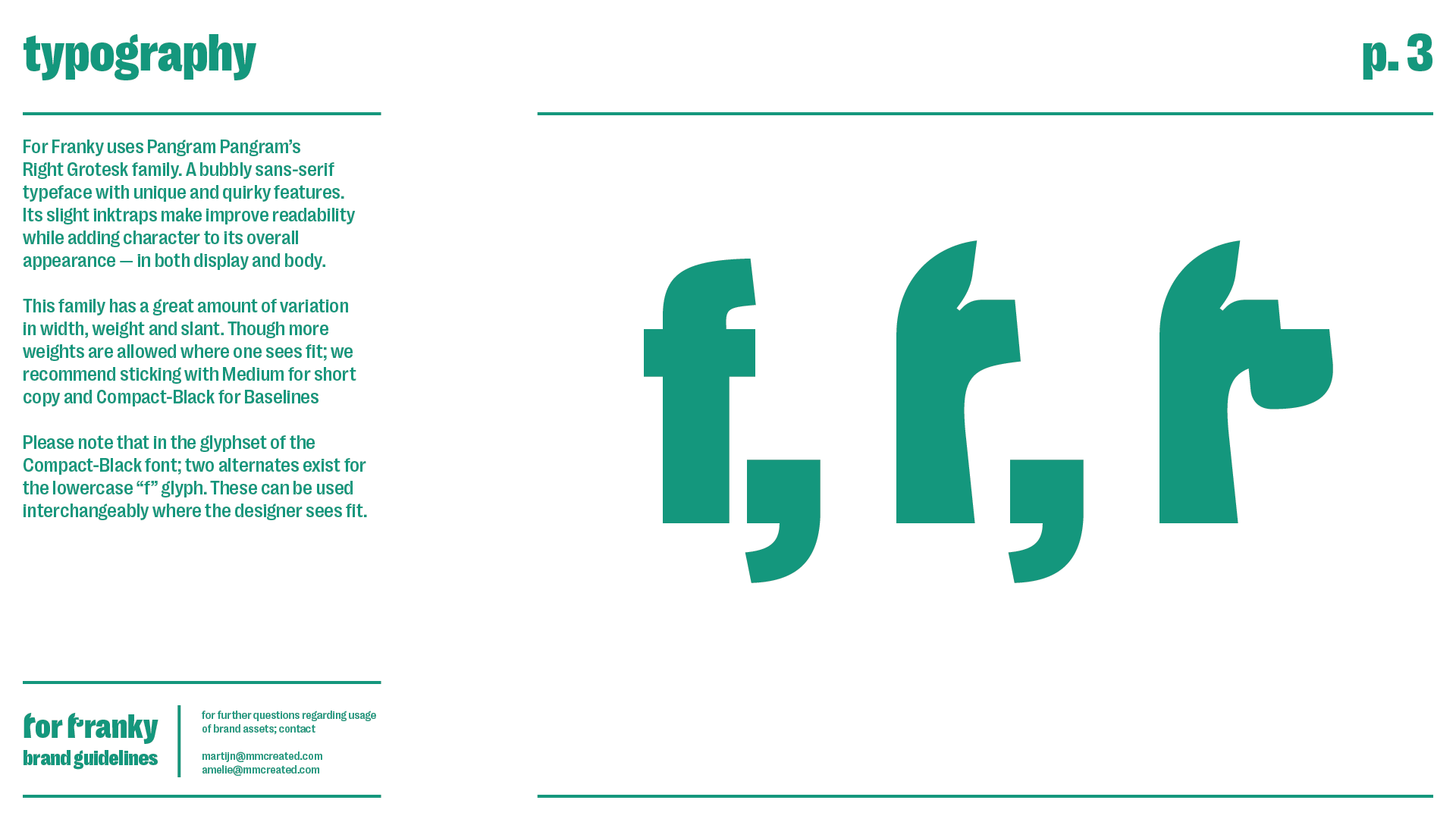 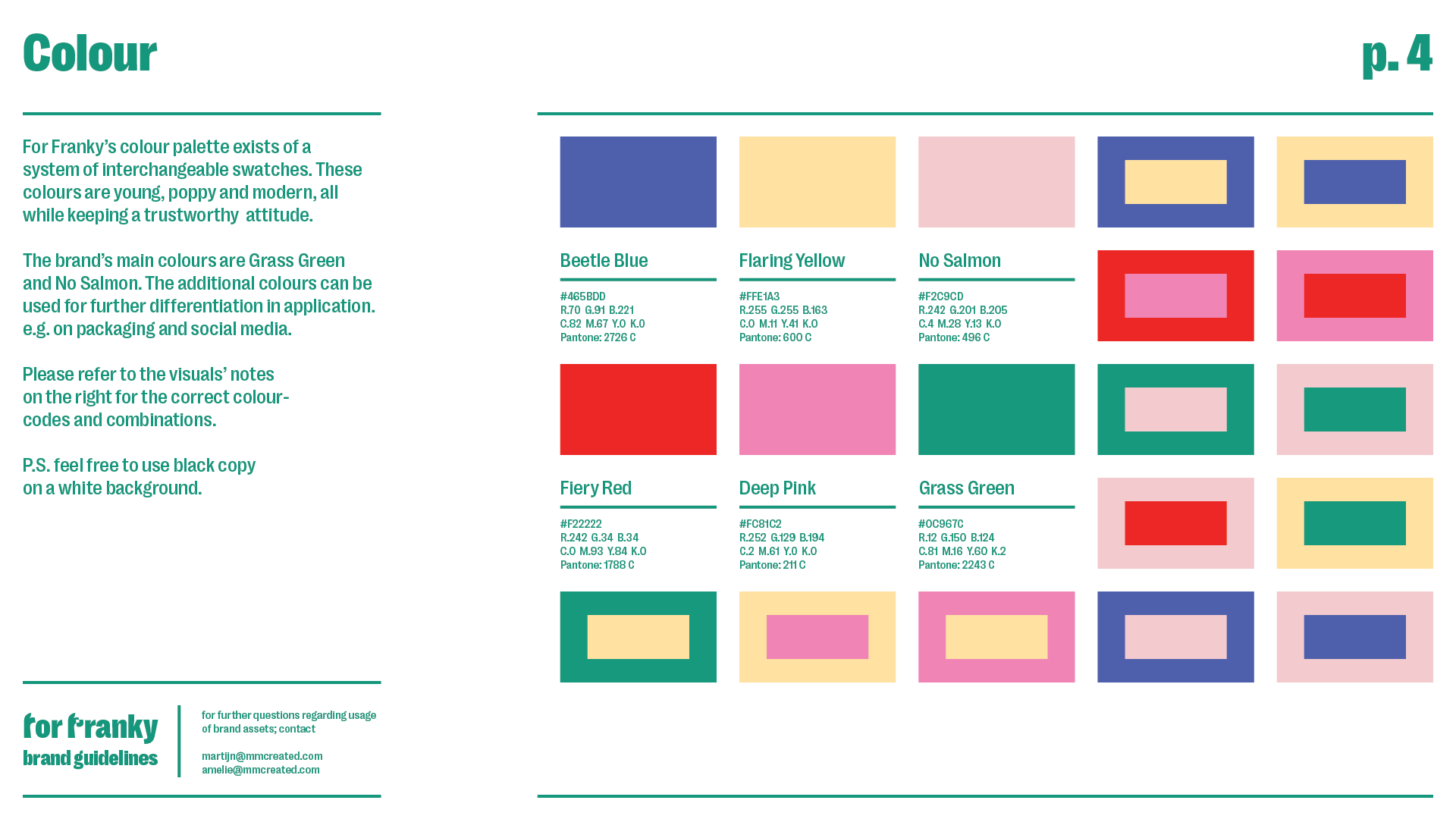 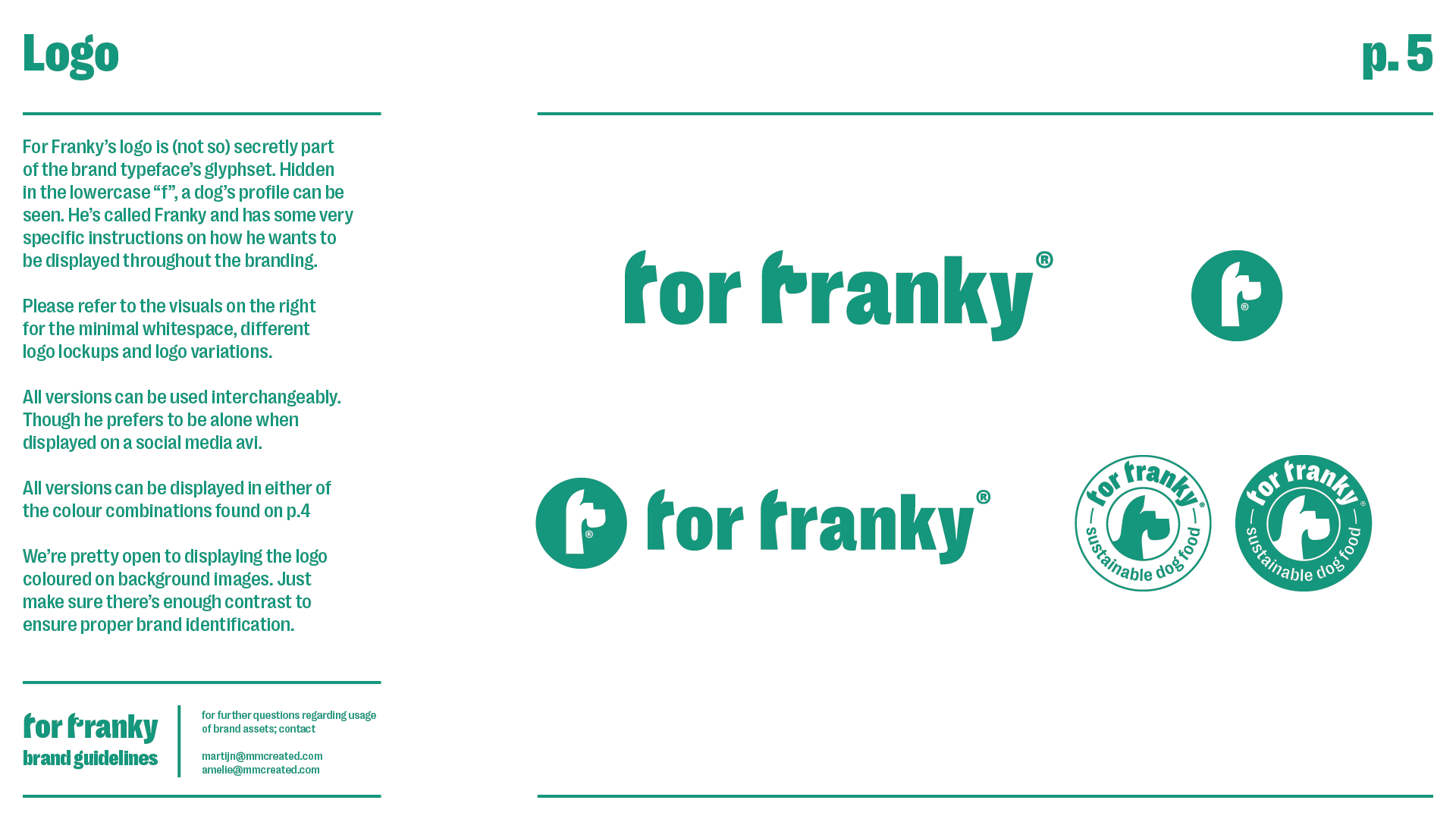 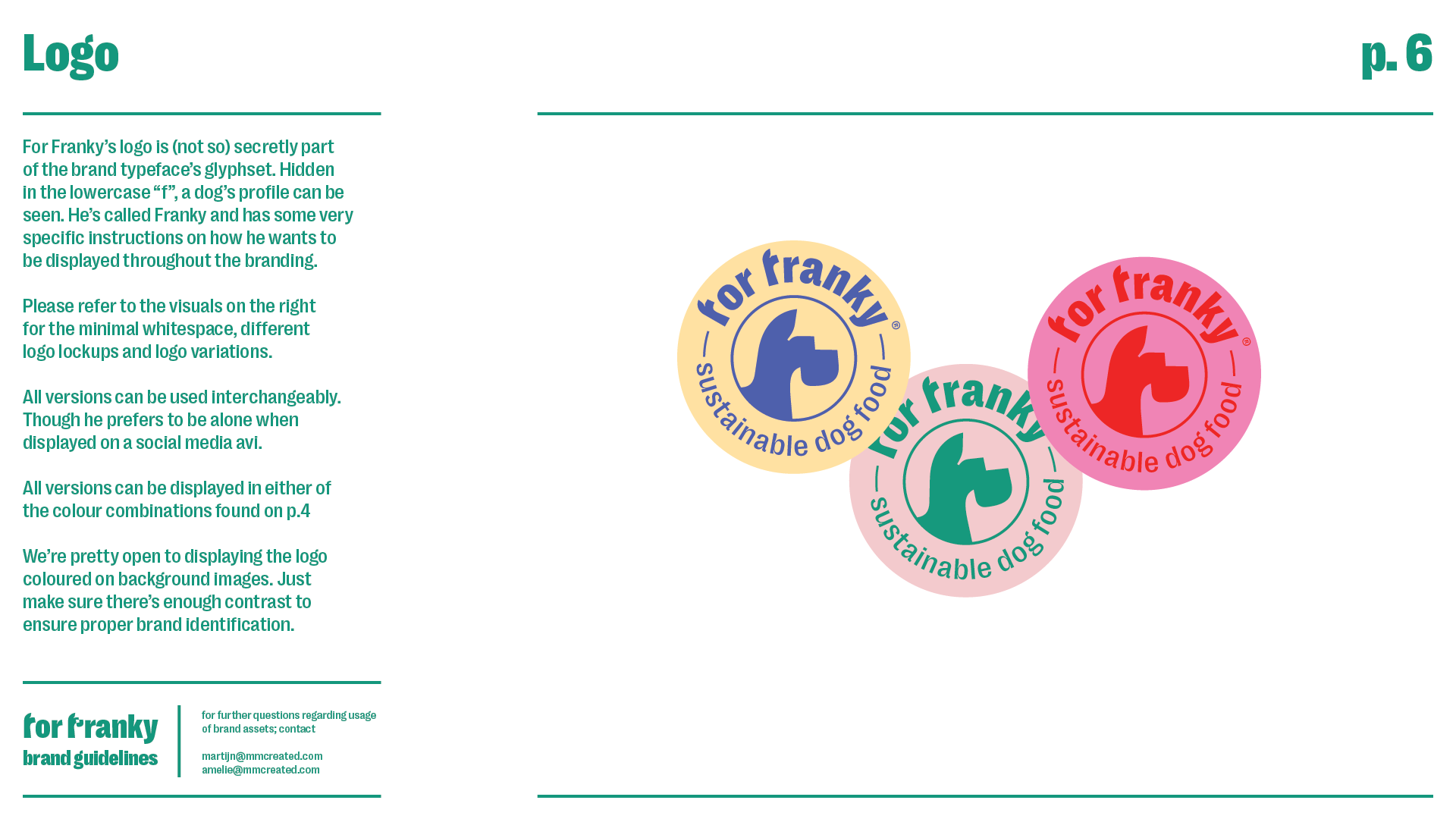 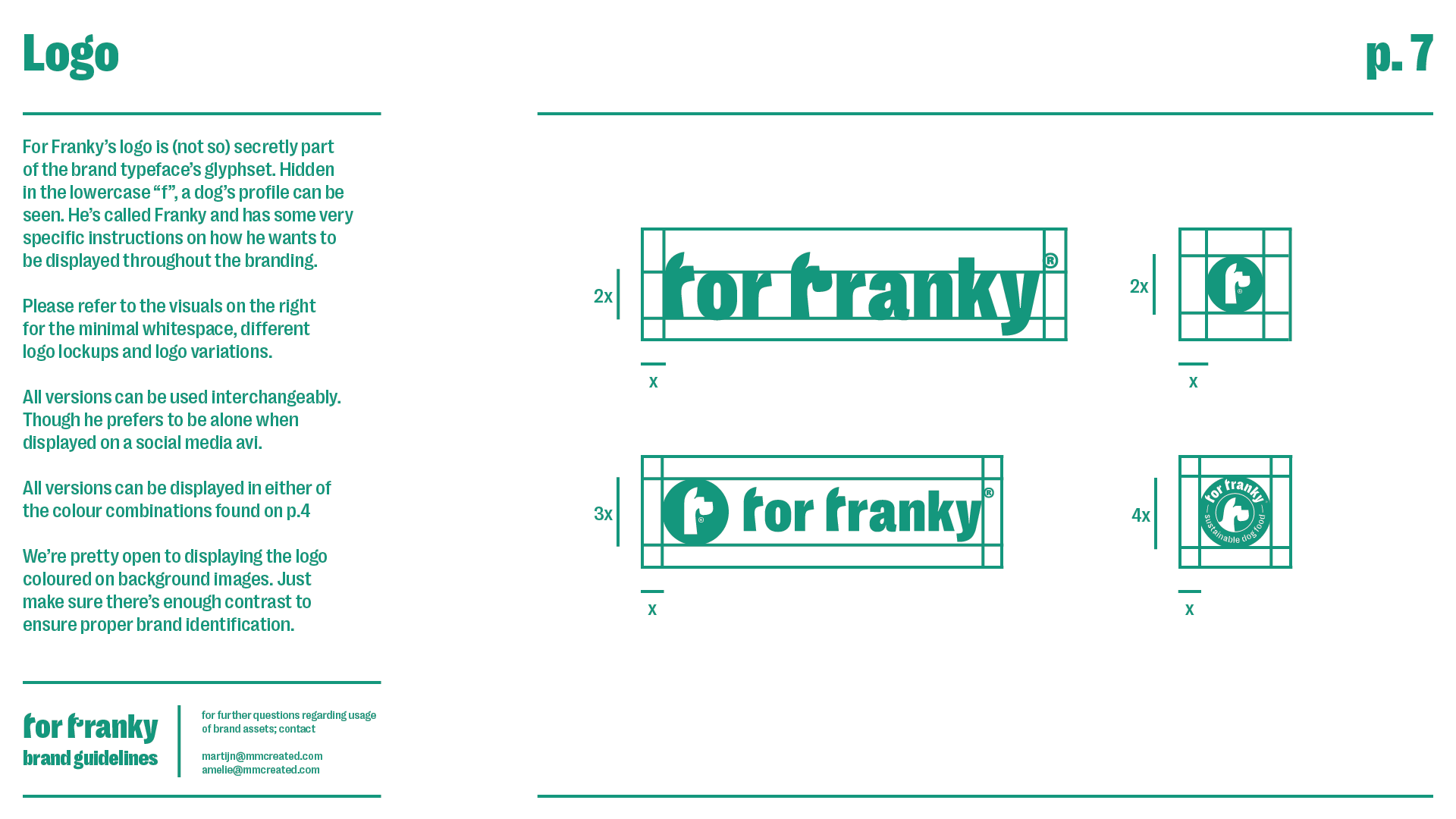 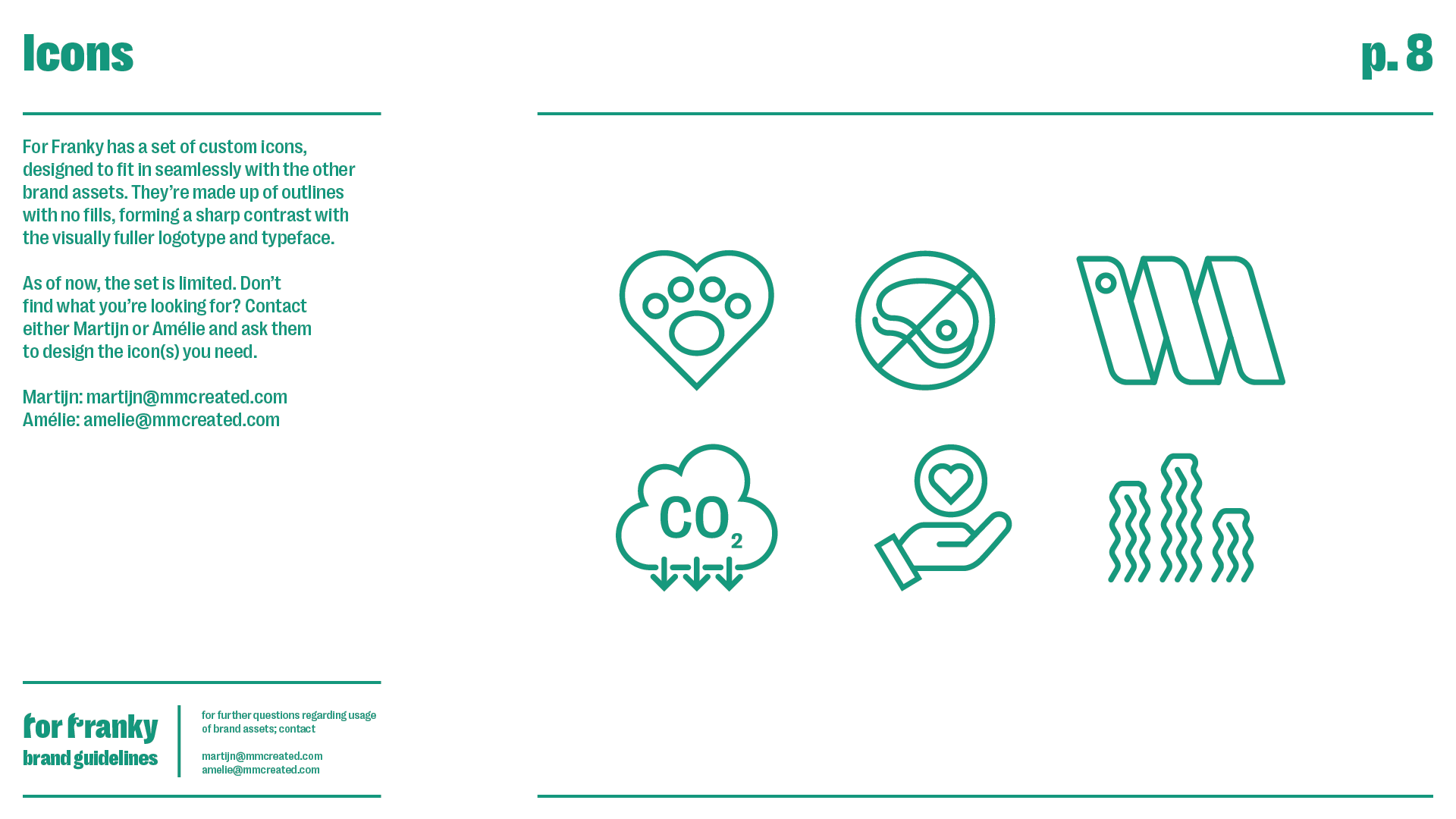 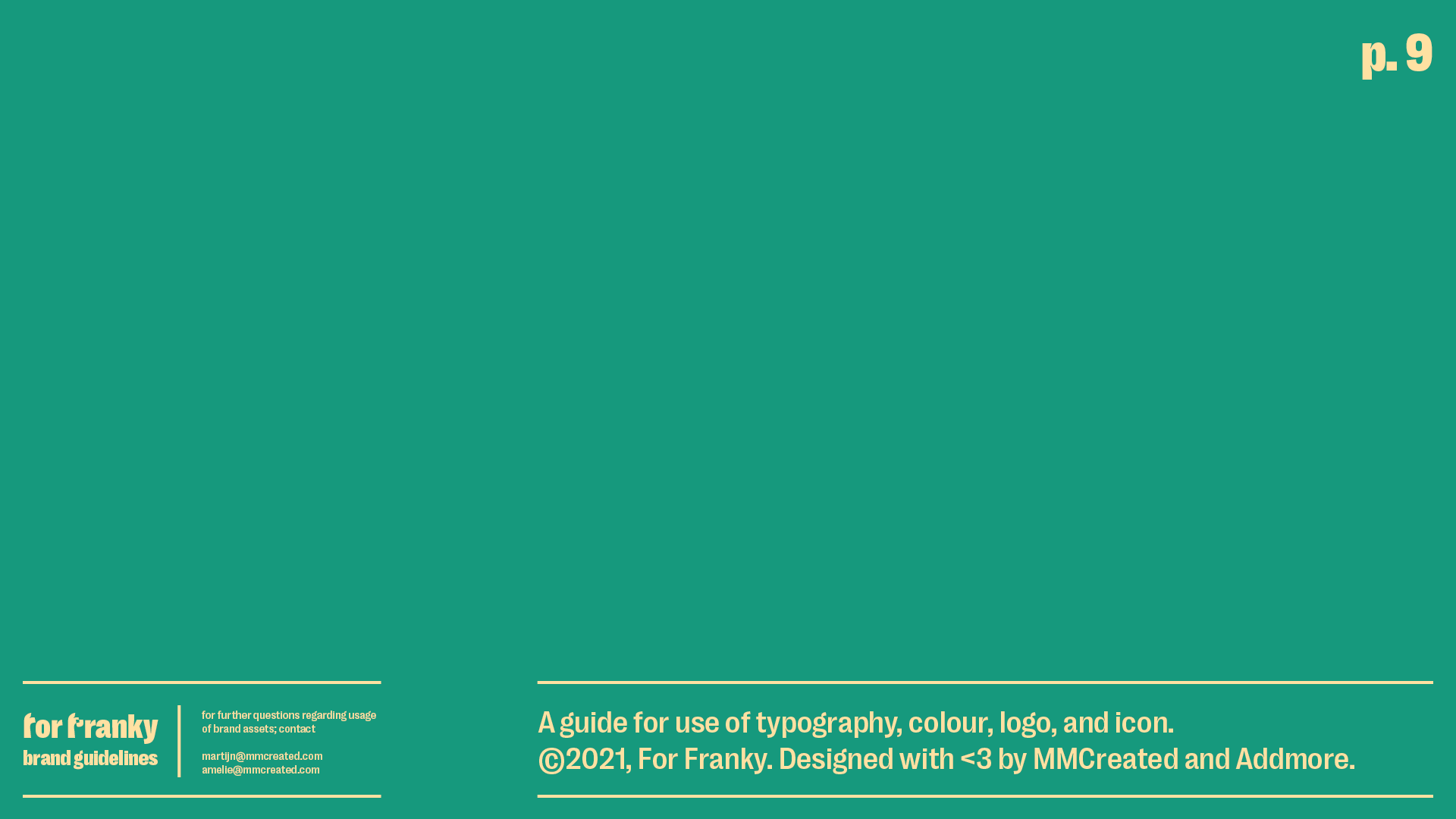